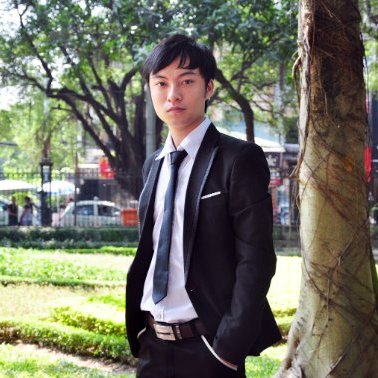 In the distributed systems or systems is designed with micro services, to communicate between other systems is important. In the previous article, I am shown to you use JSON format to transfer data with RabbitMQ. In this article, I will show to you how to use Protocol Buffers to encode, decode data and transfer data with RabbitMQ as Queue in your system.

Protocol buffers are a flexible, efficient, automated mechanism for serializing structured data – think XML, but smaller, faster, and simpler. It is developed by Google. You define how you want your data to be structured once, then you can use special generated source code to easily write and read your structured data to and from a variety of data streams and using a variety of languages. You can even update your data structure without breaking deployed programs that are compiled against the “old” format.

To use Protocol Buffers in my systems, I will:

Sometimes the latest version of protocol version does not load up. So we can do it manually by this command:

In this step, You need to define your data which you want to send to Rabbit. I will define a message for User information and a message for ListUsers.

As you can see, the syntax is similar to C++ or Java. Let’s go through each part of the file and see what it does.

The .proto file starts with a package declaration, which helps to prevent naming conflicts between different projects. In Python, packages are normally determined by directory structure, so the package you define in your .proto file will have no effect on the generated code. However, you should still declare one to avoid name collisions in the Protocol Buffers name space as well as in non-Python languages

Next, you have your message definitions. A message is just an aggregate containing a set of typed fields. Many standard simple data types are available as field types, including bool, int32, float, double, and string.

The ” = 1″, ” = 2″ markers on each element identify the unique “tag” that field uses in the binary encoding. Tag numbers 1-15 require one less byte to encode than higher numbers, so as an optimization you can decide to use those tags for the commonly used or repeated elements, leaving tags 16 and higher for less-commonly used optional elements.

Each field must be annotated with one of the following modifiers:

You’ll find a complete guide to writing .proto files – including all the possible field types – in the Protocol Buffer Language Guide

Step 3: Use the protocol buffer compiler

Now that you have a .proto, the next thing you need to do is generate the classes you’ll need to read and write ListUsers message. To compiler you can type:

Because I want Python classes, I use the --python_out option – similar options are provided for other supported languages. With Java, it is –-java_out.

This generates users_pb2.py in your specified destination directory.

You can see full source code on: